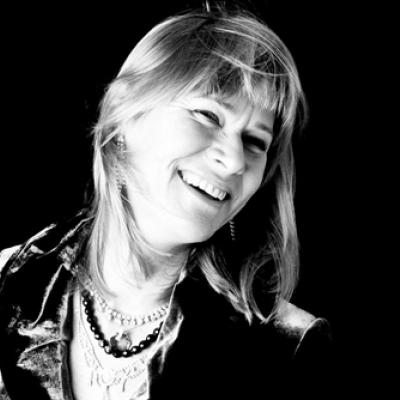 Catherine King is acknowledged as one of the most versatile mezzo-sopranos of her generation with a huge repertoire. 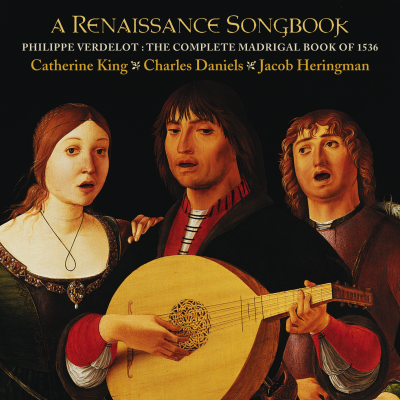 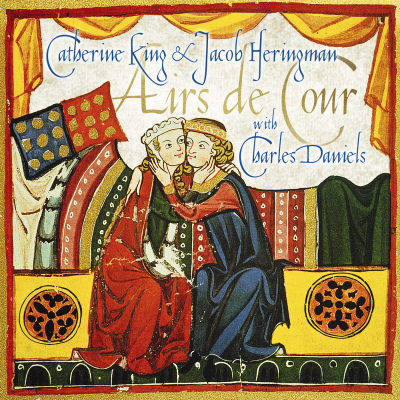