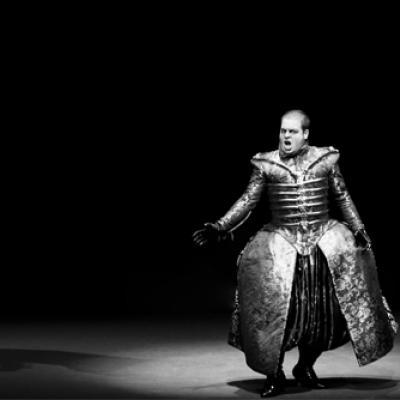 Classical Opera was founded in 1997 by conductor Ian Page. It specialises in the music of Mozart and his contemporaries, performing with its own period-instrument orchestra, and is emerging as one of Britain's most exciting and highly regarded young arts organisations. 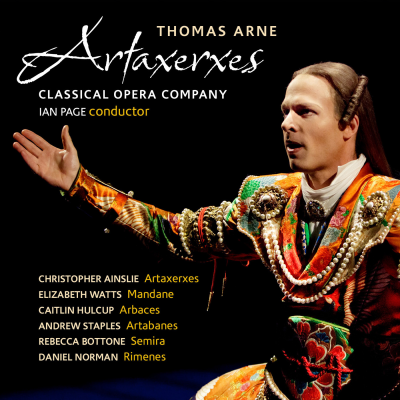 Number 14 in the Classical Charts

Artaxerxes is Disc of the Month