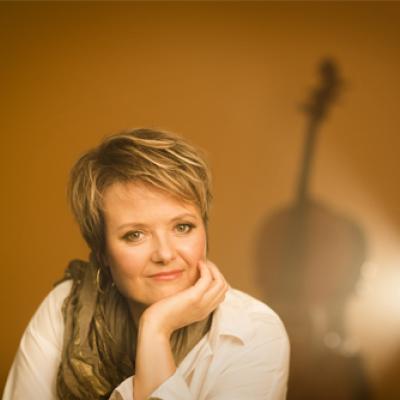 Corinne's comeback story has inspired many in the music industry and beyond. The British/French cellist has recorded her debut concertos album with the Scottish Chamber Orchestra. 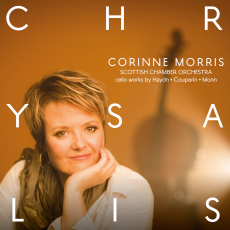 #2 for the talented cellist