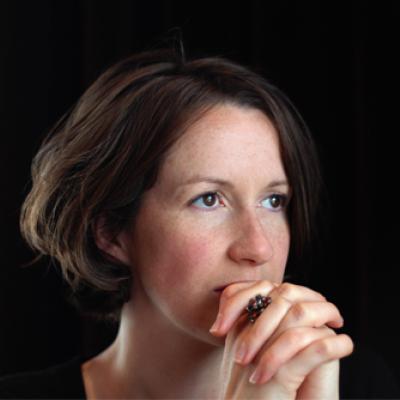 Fiona is a Scottish singer/songwriter, born and raised on the Isle of Lewis, who combines traditional and contemporary singing styles to create her own unique sound 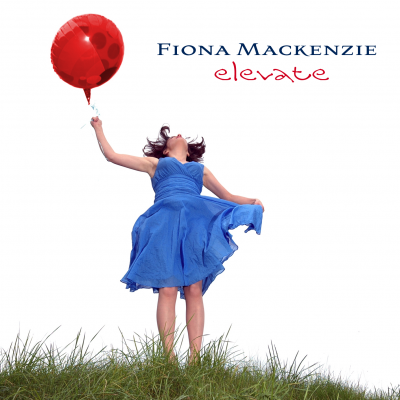 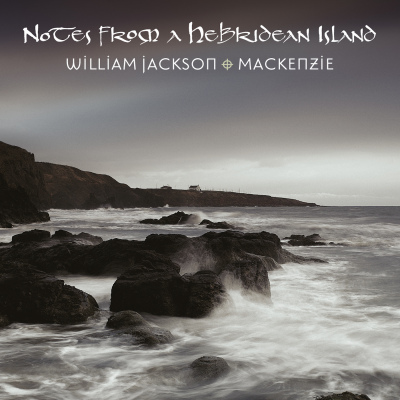 Notes from a Hebridean Island

An exclusive performance by Fiona Mackenzie

Gaelic singer on tour this summer