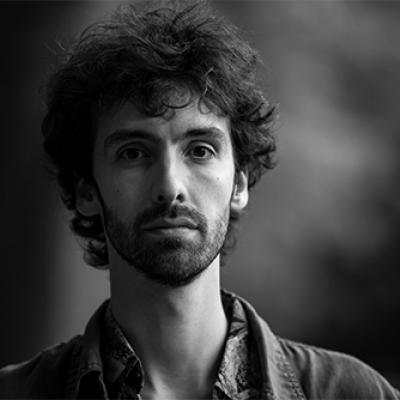 Leading jazz pianist and composer Geoffrey Fiorese combines a busy schedule as a sideman with a parallel career of leader of several acclaimed projects,  including the Geoffrey Fiorese Tentet and an improvisatory quartet and big band. 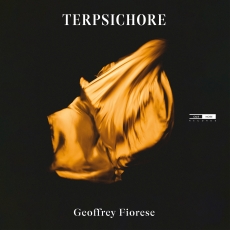