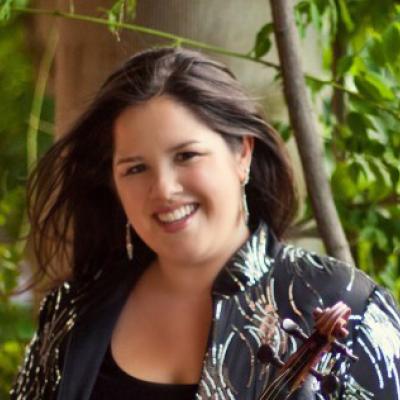 Juliana Athayde was appointed Concertmaster of the Rochester Philharmonic Orchestra in 2005 at the age of twenty-four, the youngest person to hold the position since the orchestra’s inception in 1922.