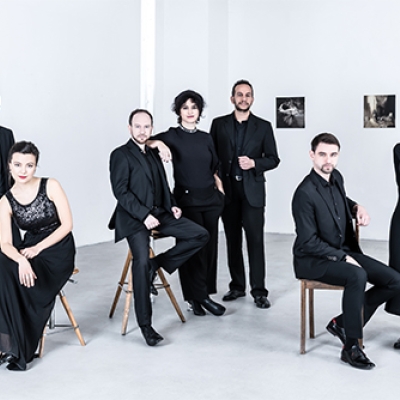 La Morra is well-established as one of Europe’s leading ensembles for music from the late mediaeval and early Renaissance periods. La Morra is an international ensemble of singers and instrumentalists and takes its name from Henricus Isaac's famous fantasia. 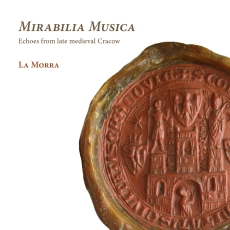