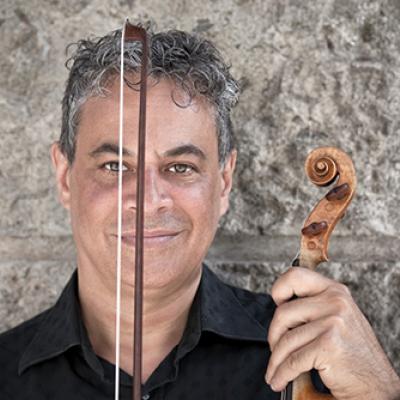 Marco Serino is a soloist and chamber musician. Since 2000 he has been the solo violin of all Maestro Morricone's soundtracks. 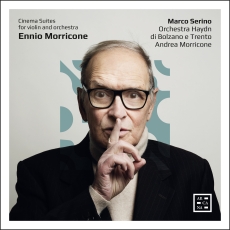