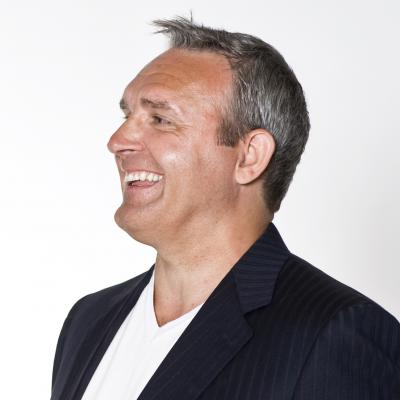 Singer Mark Moraghan is perhaps best known as an actor but showcased his musical talents on the BBC show 'Just The Two Of Us'.  Moonlight's Back in Style (songs by Nicky Campbell) is Mark's debut album.

Mark Moraghan on Children in Need

Mark and Nicky on Radio 2

Debut album has some famous fans