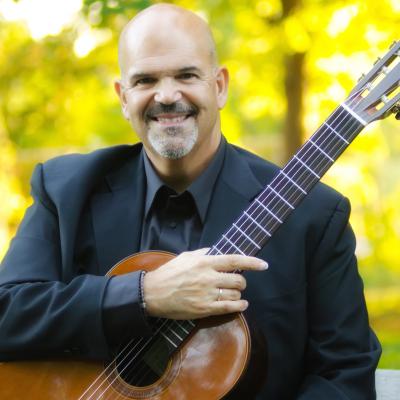 ‘A true American master’ (Twentieth Century Guitar) and ‘a musician’s musician’ (American Record Guide), Nicholas Goluses is Professor of Guitar and founder and director of the guitar programs at the Eastman School of Music.