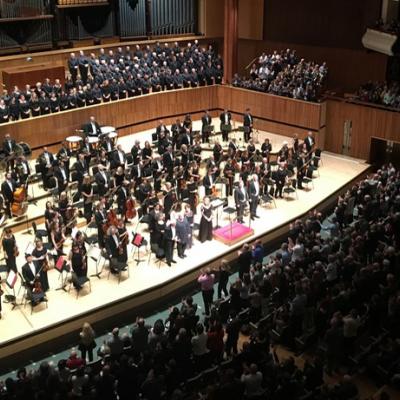 The Philharmonia Chorus is an independent symphony chorus based in London. 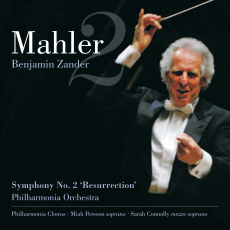