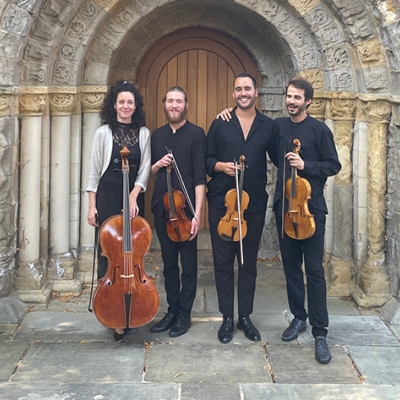 The Protean Quartet was formed in 2018 in Basel, moved by their curiosity and passion for the historically informed practice movement. The ensemble is mainly focused on the rediscovery of the stylistic, rhetorical and technical aspects of the musical language from the classical and pre-Romantic period. A deep interest in the combination of authenticity and meaningfulness, aims to establish a fresher musical speech style.