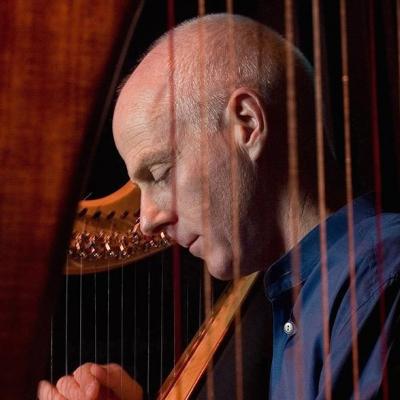 Internationally known composer, harpist and multi-instrumentalist, William Jackson has been at the forefront of Scottish music for many years. 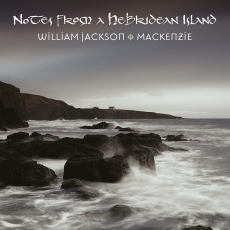 Notes from a Hebridean Island 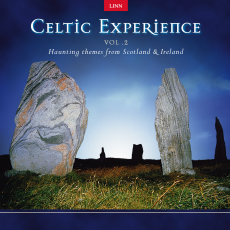