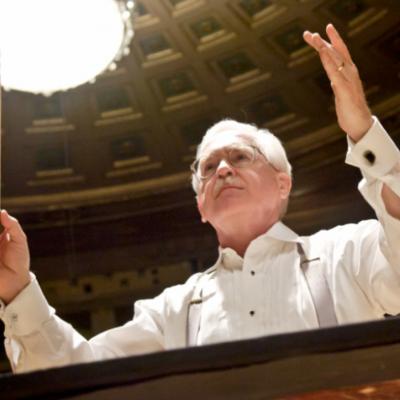 Since 1994, William Weinert has served as Professor of Conducting and Director of Choral Activities at the Eastman School of Music, where he conducts the Eastman Chorale.