The Full Chorus Version employs an authentic Handelian chorus, comprising both boy trebles from the Tiffin Boys' Choir and solo sopranos – a sonority largely unheard in the modern age.

The Small Chorus Version recreates the sonority heard at the work's premiere in 1743 (as suggested by the research of Donald Burrows), which consists of the soloists alone.

This powerful oratorio features Joshua Ellicott in the title role alongside an outstanding roster of soloists. 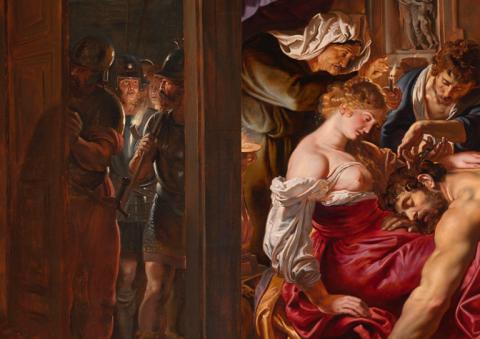