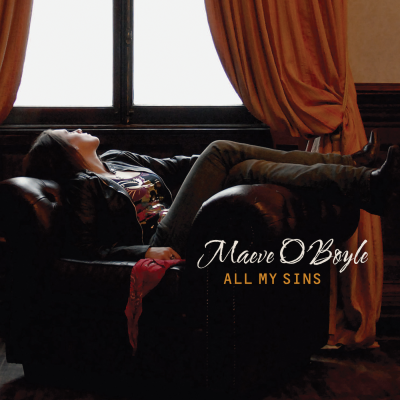 "...it's a classy collection of great soul-searching songs well sung."
The Sunday Post

Pre-order "All My Sins" now

Album out on 22nd June

Album of the Month

"All My Sins" by Maeve O'Boyle

'All My Sins' is Album of the Week!

Maeve O'Boyle to sing for the Pope!

"A personal milestone" in the singer-songwriter's career