'There are probably operas by Draghi which are more deserving of revival, but the sheer curiosity of this one makes it of great interest. And this lively, and energetic performance will win it many friends.'
Planet Hugill 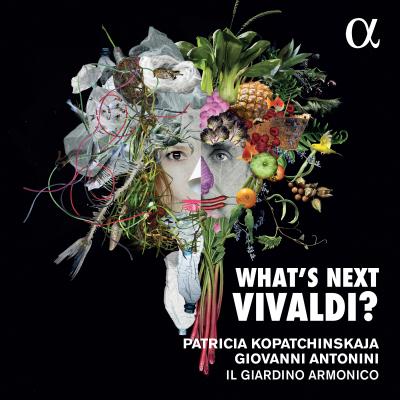 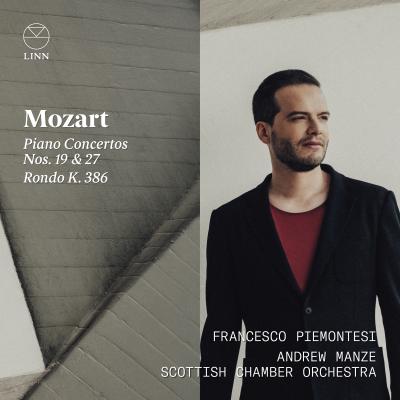