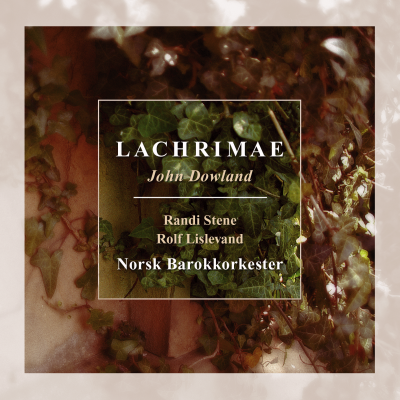 'This disc is a masterpiece of programme-planning...beautifully shaped and crisply articulated performances.'
The Daily Telegraph 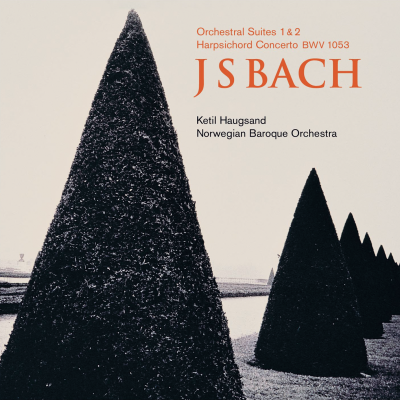