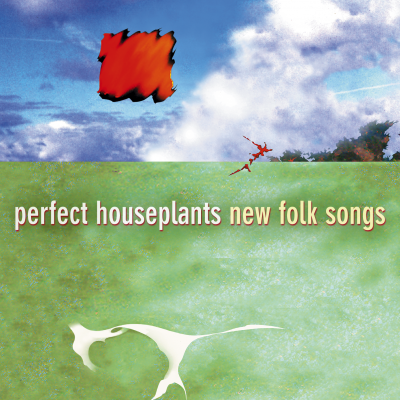 '...this is a remarkable album, constantly surprising and brilliantly coloured, with some acutely sensitive interplay.'
1
2
3
4
Jazzwise 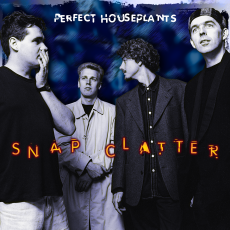 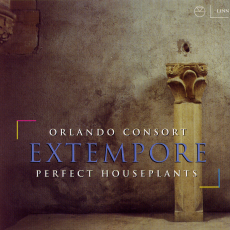