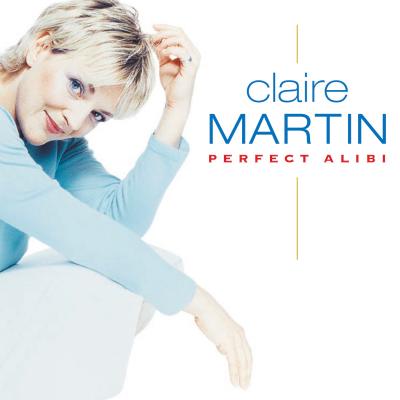 Many of the songs are delivered with a jazzy twist and her trademark smoky-sweet voice.
Audiophile Audition 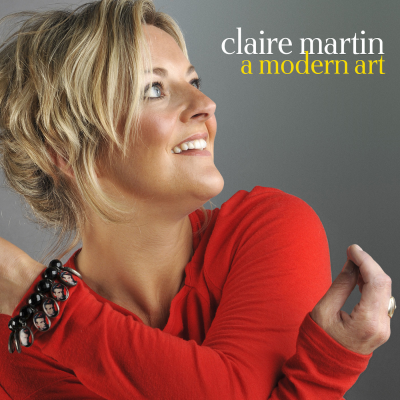 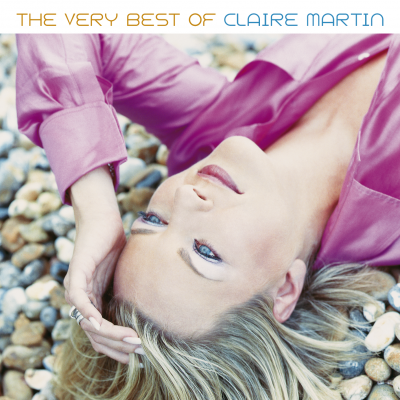 The Very Best Of Claire Martin - Every Now and Then 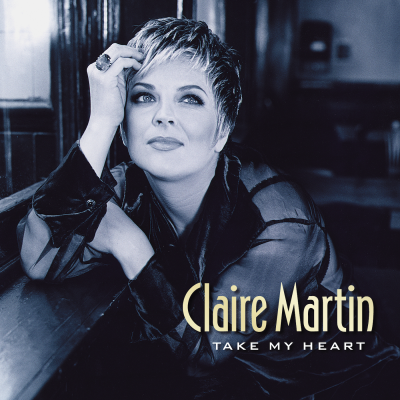 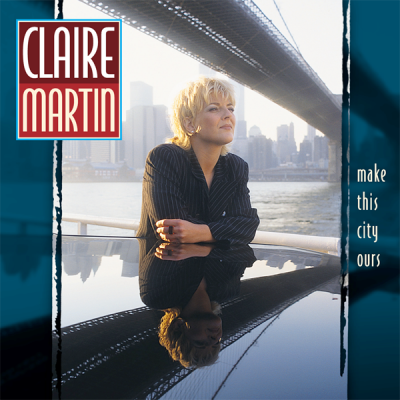 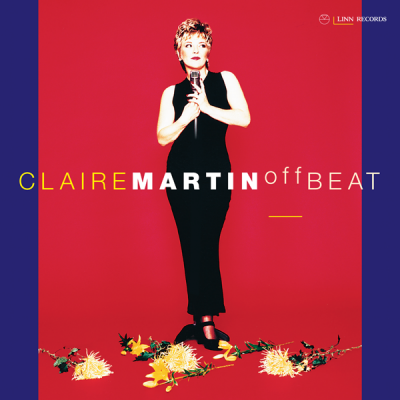 Claire Martin at the CBSO Centre

...a look behind the scenes