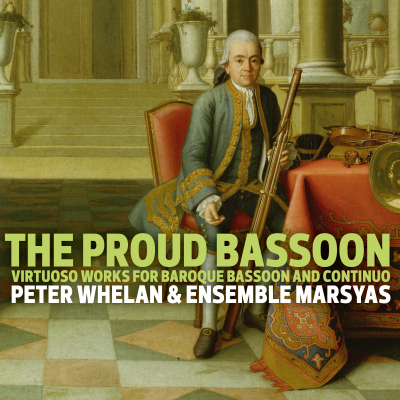 'Peter Whelan offers bassoon sonatas by Fasch and Telemann, which are among the first of their kind...'
The Irish Times 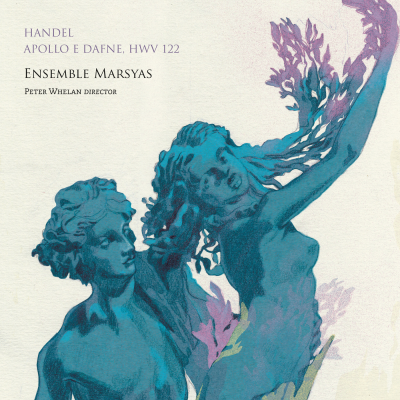 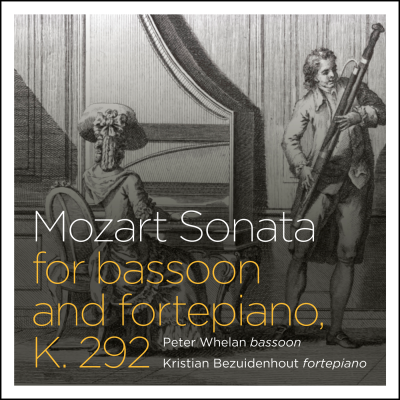 Mozart: Sonata for bassoon and fortepiano 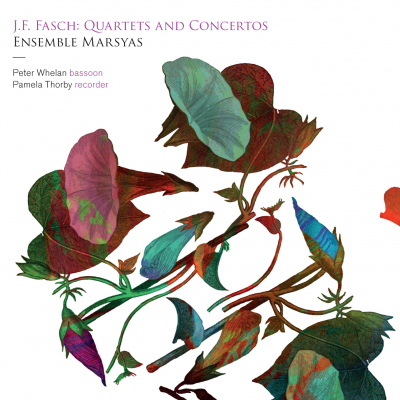 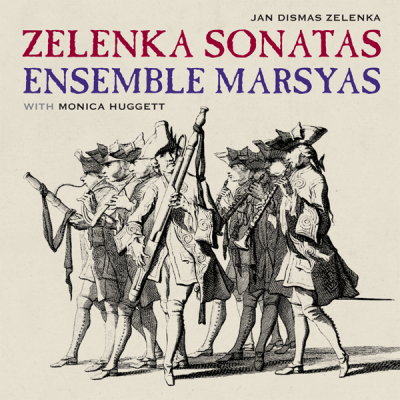 There's nothing funny about the bassoon, just pride and joy