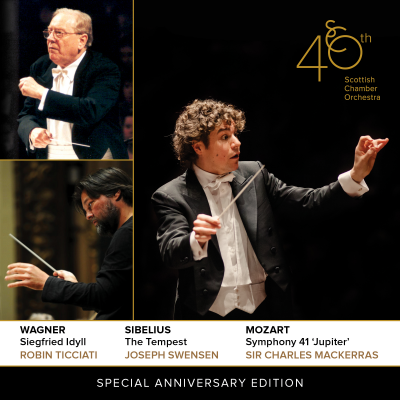 'The Orchestra shows itself brilliantly adapted to any style and conductor...'
The Sunday Times 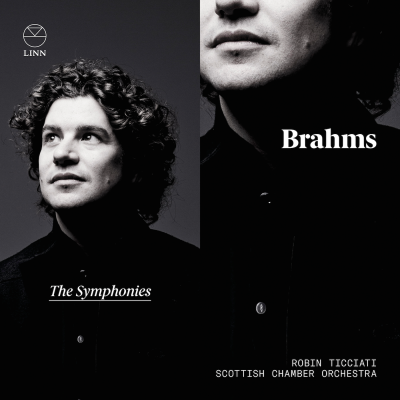 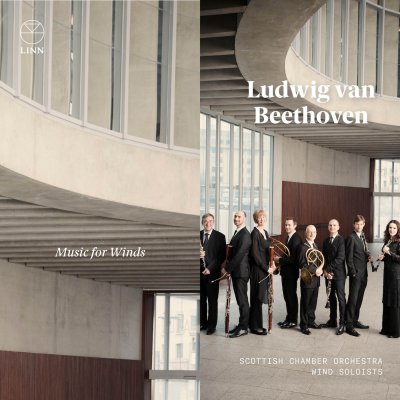 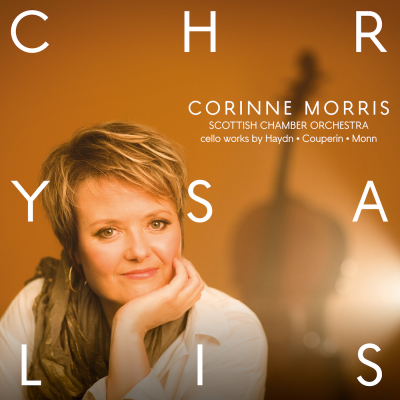 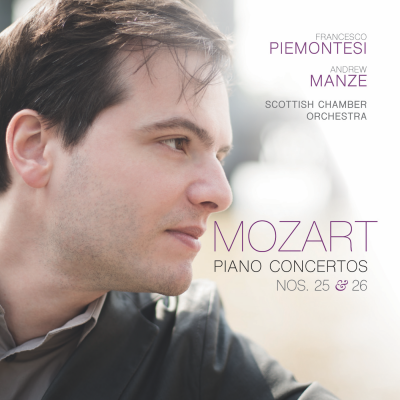 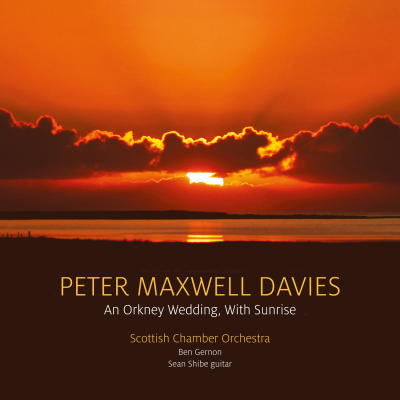