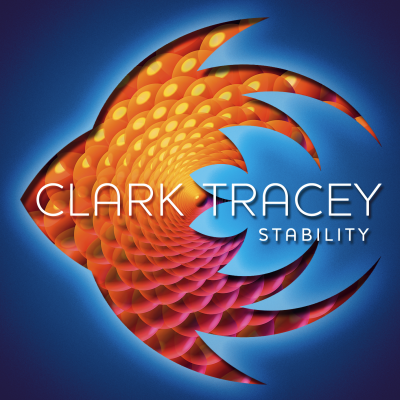 Tracey has assembled one of the most varied and intriguing programmes imaginable.
The Observer 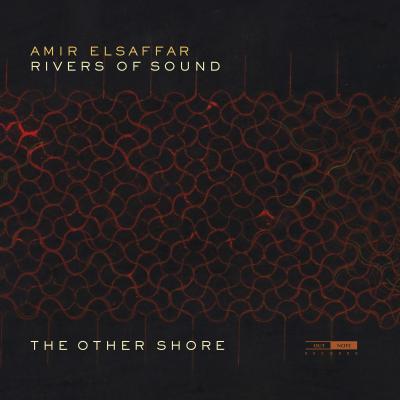