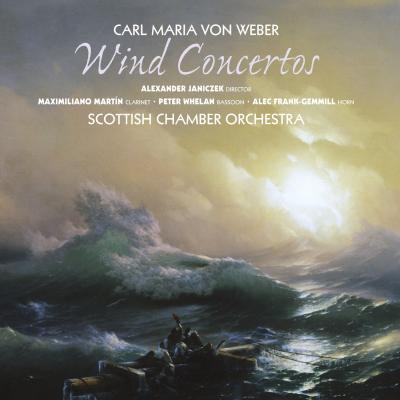 'It's a lively listen, guaranteed to brighten up any afternoon and put a smile on your face.'
Classic FM 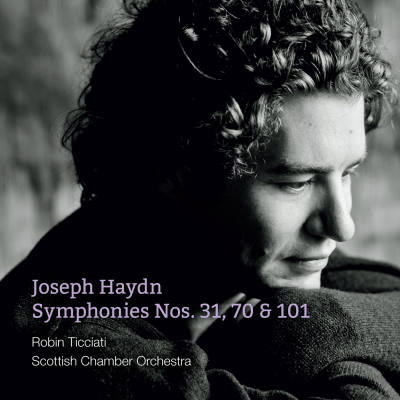 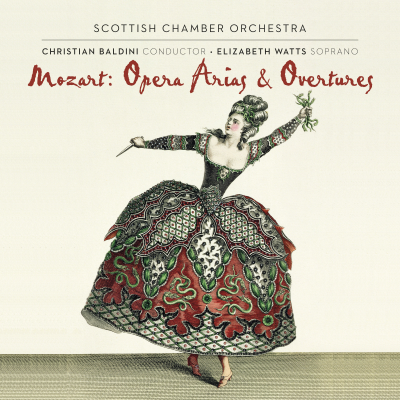 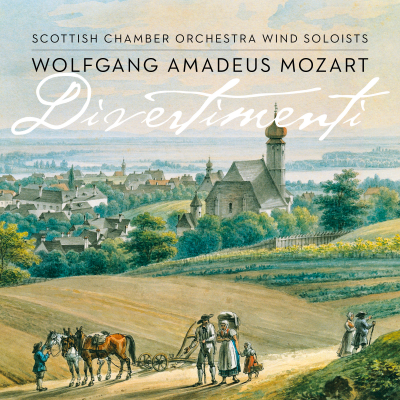 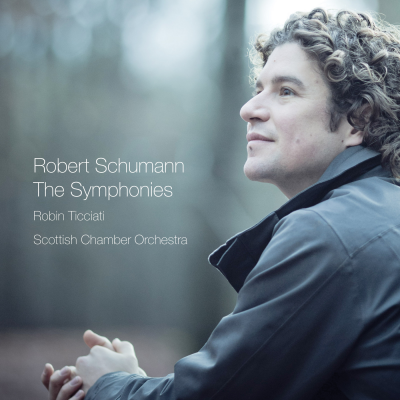