Adler - One Lives but Once: A 90th Birthday Celebration - MusicWeb International

Linn Records have issued this 3-CD set to commemorate the 90th birthday of Samuel Adler, one of America's most influential and prolific composers. The aim is to provide a conspectus of his work, with a very personal emphasis. The first two CDs offer orchestral music played by the Brandenburgisches Staatsorchester Frankfurt, conducted by Adler’s second wife Emily Freeman Brown. The third CD puts the guitar centre-stage, and features young performers from the Eastman School of Music, where the composer spent thirty years of his career teaching.

Adler's prodigious output includes six symphonies, five operas, chamber music, works for solo instruments and Jewish liturgical music. His music is noted for its rhythmic adventure, skilled counterpoint and colourful orchestration. He was born in Mannheim, Germany in 1928, the son of a cantor and small-time composer at the city's central synagogue. He and his family fled Germany in the Kristallnacht aftermath and settled in the States. There he embarked on his musical studies, concentrating on violin and composition. His tutors in the latter included some big names: Walter Piston, Paul Hindemith, Randall Thompson and later Aaron Copland. He held various teaching posts, most notably at the Eastman School of Music and latterly at the Juilliard Faculty.

CD 1 opens with the Symphony No. 1, penned between May and September 1953, and premiered by the Dallas Symphony Orchestra in December that same year. It was a product of the zenith years of the American symphony. The first of three movements overflows with mellifluous songfulness, ingeniously scored. In contrast, the slow movement is solemn and plaintive, ushered in by a burnished brass chorale. There is a Coplandesque spaciousness throughout. A festive Rondo finale, stamped with American brashness, abandon, exuberance and unruliness sets the seal on this attractively compelling score.

Thirty years later Adler composed the first of his three piano concertos. His mother had died the previous year, and he incorporated into the second movement a lullaby she sang to him as a child, which had been composed by his father. The work reflects the composer’s attitudes to modernistic trends, and he allows tonal elements to rub shoulders with non-tonal. So, the Concerto reveals influences of 12 tone technique, aleatoric notation and inspirations gleaned from electronic music. Two vigorous outer movements frame a slow movement which is elegiac, reflective and funereal in demeanour. Michael Brown gives an engaging performance.

'One Lives but Once', which gives the album its title, is a five-movement Dance Suite written in 2004. The opening 'Rumble', though technically not a dance, pays tribute to Leonard Bernstein. The Pavane, I particularly like. It has a lazy feel to it, and places various solo instruments in the spotlight. The Tarantella, which concludes the Suite, is an impressive showpiece, calling time in a whirlwind of sonic fireworks.

CD 2 features the Second Symphony, written for Walter Hendl and the Dallas Symphony Orchestra in 1957. Adler's father had died two years previously; the work bears a dedication to his memory. He drew on a melody from the 'Akedah' by Hugo Chaim. It recalls a biblical story about Abraham and Isaac, alluding to a special relationship between father and son, which had a significant resonance for the composer. The work is quite optimistic in tone, except for the slow movement which is melancholic and expresses Adler's loss. The third movement has an assertive confidence and feels quite boisterous.

The Violin Concerto is a late work from 2012. Adler is firmly in his comfort zone, composing for his own instrument. It was a commission from the Rotary Club of Tulsa, Oklahoma. The 2010 winner of their International Music Festival was the Korean-born violinist Siwoo Kim, who is the soloist on this recording. Adler lavishes his love and affection on this 22--minute score which, despite its technical demands, is melodically geared. The violinist is kept busy throughout. The first movement is angular and dissonant, as is the finale, which begins with a cadenza. The slow movement is notable for its lightly-textured diaphanous orchestration. Kim performs the Concerto on the 'Abergavenny' Stradivarius, and an exquisite rich, resonant tone it has, too.

Each of the four works on CD 3 features the guitar. The soloist in each is Nicholas Goluses, who has a particular interest in performing new works, with over a hundred world premieres to his name. Centre-stage is the Concerto for Guitar and Orchestra (1994), written to give three of his guitar friends the opportunity to fulfil a solo role with a college orchestra, something rarely attainable, apparently. Adler later made an arrangement for guitar and band to increase the number of performances. The outer movements have a propulsive forward momentum in the context of a dialogue between soloist and orchestra, whilst the middle movement sounds improvised. There is a spectacular interplay between the various sections of the orchestra in the masterly etched finale.

Adler's experience as a string player is put to good use in Into the Radiant Boundaries of Light and Ports of Call ‘A Mediterranean Suite’, both written towards the end of his stint at the Eastman School of Music. In the first he pairs the guitar up with the viola, an effective combination. In Ports of Call, two violins are drafted in. The music paints a portrait of five Mediterranean cities where Jews settled, a subject close to the composer's heart, as he himself was a refugee. Each movement captures the individual flavour and character of the particular location.

The Five Choral Scherzi are scored for the unusual combination of chorus, violin and guitar. The general mood is joyous and good-humoured. Adler drew on some of poetry's great humorists for texts - Updike, Hood, Parker and Belloc. The work demonstrates the composer's gifts to adapt the rhyme, rhythm, repetitions and word play that the verses provide, proving him a skilful text-setter. The texts are provided in the booklet.

Concerto for Woodwind Quintet and Orchestra ‘Shir HaMa’alot’ (1991) has close ties with Mannheim. A concerto competition organized by the city's orchestra was won by a German woodwind ensemble, the Ma'alot Quintet. Their name means 'ascent' in Hebrew. They needed a concerto to showcase their skills and Adler did the honours. It is written in the spirit of a jazz concerto grosso, with emphasis placed on rhythm and colourful instrumentation. The first movement depicts 'the often breathlessness of modern life'. Then follows a contrasting slow movement which wallows in lyrical repose. The finale returns to the bustle of the first movement.

These are warm, polished and convincing performances, well-rehearsed, with immaculate ensemble in each case. All of the works have been recorded in top-notch sound. The bonus is a 50-page, beautifully produced booklet. I would be very keen to explore more of this composer's music now. 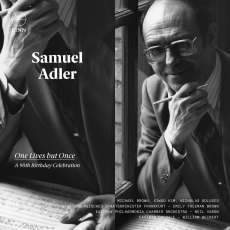 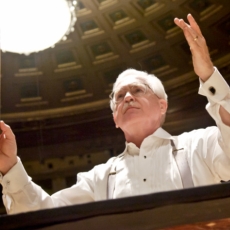 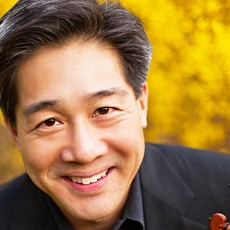 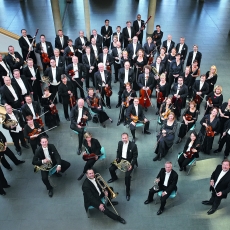 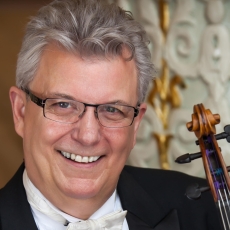 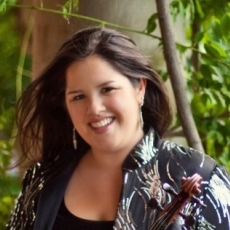 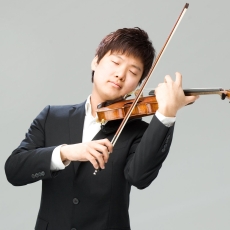 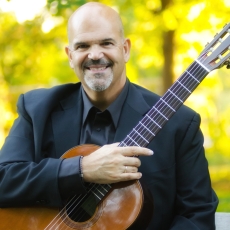 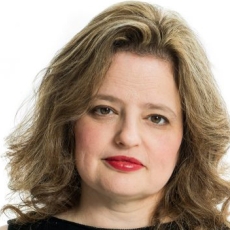 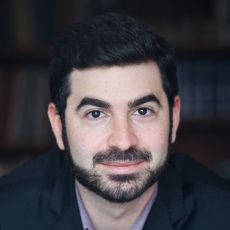 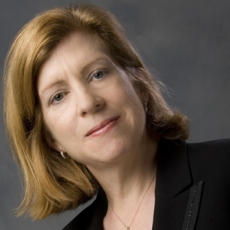 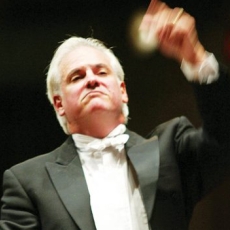