The songs of Sibelius and Rachmaninoff make unusual discmates. Andrew Mellor’s notes try to make the case for some mutual influence, but I find this doubtful. Sibelius’s songs tend to be texturally spare, Rachmaninoff’s lyrical and expansive. And, of course, Sibelius was not primarily a pianist, while Rachmaninoff was one of the great keyboard giants of his era, and this is reflected in his piano parts.

Bearing the deceptive opus number 1, Sibelius’s Christmas Songs were actually written over a period of 16 years. They are strophic and expressively straightforward. With On the balcony by the sea (På verandan vid havet) and Reed, reed, rustle (Säv, säv, susa) we are in a different, almost impressionistic world. Of the op. 37 songs, some of Sibelius’s most popular, The girl returned from meeting her lover (Flickan kom ifrån sin älsklings möte) is probably his best-known.

The South African Jacques Imbrailo has an appealing, light baritone voice that suits these songs well, although Tom Krause, in the complete Sibelius song set from Decca, is more authoritative. Rachmaninoff’s songs require a more substantial sound: Lilacs, How nice it is here, and Do not sing to me, my beauty, originally written for soprano, lie high for Imbrailo, despite the transpositions taken. In the bitter Christ is risen, an indictment of religious hypocrisy, he is rhythmically inflexible, perhaps because of unfamiliarity with the Russian language; the piano here also seems too recessive. Spring waters lacks the sweep that others such as Elisabeth Söderström have brought to it.

In short, this is an attractive recital that falls a bit short of the finest recordings of these songs. Texts are given in the original language (transliteration for the Russian) and in English translation, and the sound cannot be faulted. Recommended, perhaps, as a sampling of the most familiar songs by these two very different composers. 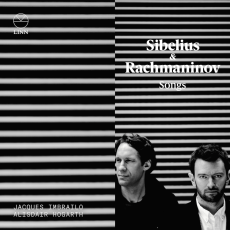 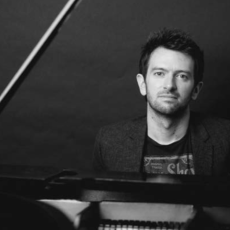 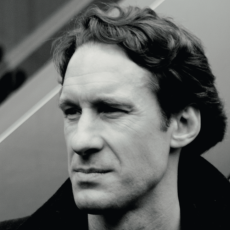