It has been a fruitful few years for local singer songwriter Maeve O'Boyle as she prepares for the release of her debut album.

She has planned a show with the guys from Intimate Gigs at The Georgian Hotel in Coatbridge.

Maeve has been writing songs since the age of 13 and the 21-year-old has now matured into one of the finest talents to emerge in Scotland in many a year.

Her debut album titled All My Sins is a culmination of years of hard work and a steady recognition in the industry of her burgeoning talent.

She first started to attract attention when she won the Danny Award at the Celtic Connections festival and winning the Daily Record's Search for a Star competition.

The album has taken several years to record and is an outstanding piece of work, with producers Calum Malcolm (The Blue Nile) and Stuart McCredie (The Fratellis) bringing out the best in Maeve's voice.

Writing the album also afforded Maeve the opportunity to write with some of Scotland's most respected songwriters including Ricky Ross from Deacon Blue who commented: "When Maeve sang for me I thought she was fantastic. I could listen to her voice all day. She's up there with anyone."

Tours around the UK and Ireland have only strengthened her reputation as have support slots with Eddi Reader, John Cale, Eleanor McEvoy, JJ Gilmour, Sandi Thom and The Mercurymen.

Maeve said: "The guys at Intimate Gigs have supported me from the very start, so it is great to be able to be able to come back and play a headline show for them. I'm really looking forward to it." 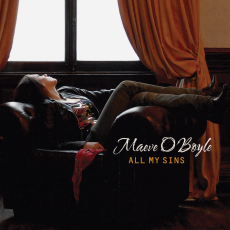 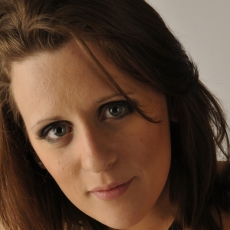