Unlike Leonard Bernstein’s famous recording of these same two late Beethoven quartets with the strings of the Vienna Philharmonic (DG, 11/92) – titanic, emotionally acute interpretations indelibly stamped with that conductor’s imprint – the Kremerata Baltica act more as an augmented quartet, retaining a sense of intimacy that’s still very much in the realm of chamber music. Indeed, Gidon Kremer begins Op 131 with a solo quartet, and it’s not until a minute or so into the fugue that the rest of the ensemble slips in, so that the transformation is accomplished with what seems like a sleight of hand. And yet, while Kremer’s relatively slender ensemble is no match for the luxuriousness of the VPO’s string section, the added weight pays rich dividends, particularly in the dark, saturated colours of the finale. I wish the cellos (and basses) made more of the humorous sforzandos in the fourth movement (try starting at 6'00"), but honestly that’s nitpicking.

As for Op 135, led here by cellist Mario Brunello, I have only superlatives, for his is a performance as exquisite in its transparency as it is for its attention to detail. Listen near the end of the first movement (starting at 6'13"), for example, to how the musicians give varied expression to a series of identically notated ornaments (a pair of demisemiquaver grace notes): gentle and singing at first, and then aggressively snappy. Or to how modern the opening of the finale (and its various iterations) sounds when dug into with such chiselled concentration.

Heard in its 1976 original, French singer-songwriter Léo Ferré’s ‘Muss es sein?’ exudes the musty perfume of a period piece – outraged declamation over a pleasantly sweet chord progression – but Valter Sivilotti’s arrangement for solo cello, strings and percussion amplifies the frictions, making it an aptly effective prelude to this programme. And if Giovanni Sollima’s musings on fragments from the Biamonti catalogue of Beethoven’s works is considerably less electric, it provides a welcome respite between the intense demands of the two quartets. Not to be missed. 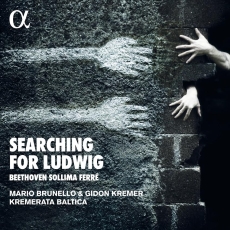 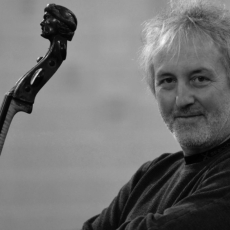 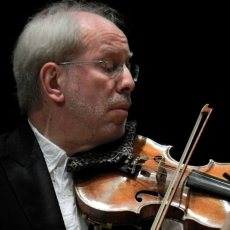