Spanish pianist Artur Pizarro and his talented Lithuanian-born partner, Vita Panomariovaite, show ample reason why duo-piano versions of familiar symphonic showpieces need not be dismissed as mere "reductions." Indeed, exalted playing like theirs of Nikolai Rimsky-Korsakov's own arrangements of Scheherazade, Sadko, and Capriccio Espagnol reveals the duo-piano genre itself to be a worthy rival of the orchestra in its sonority and its range of tone colour and expressive power. And, as in a beautifully detailed black-and-white photograph of sufficient print density you can often see things in the monochrome medium that you miss in colour, so it is in music.

It is clear that two pianos, in the hands of a dynamic team such as Pizarro and Panomariovaite, can approximate the power of a symphony orchestra in the gradual buildup to the climaxes in the opening tableau of Scherherazade,  "The Sea and Sinbad's Ship," or the smashing final section of Capriccio Espagnol. But the duo-piano medium really comes into its own in the finer details such as the continuously varied cantilenas, reminiscent of Persian and Indian ballad singers, which represent the voice of the narrator, Scherherazade herself and are heard in the brief introductions to the first, second and fourth movements. That delicacy is evident also in the dance of the Princess in Movement Three, accompanied by little oriental drums. In the symphonic score this moment is realized by a clarinet solo with violas playing pizzicati. If anything, I like the tender charm of this dance even better in the duo-piano version.

In Sadko, another tale of a sea voyage, Pizarro and his partner do a beautiful job conjuring up the watery element in its dazzling charm and awesome power, from the gently surging waves at the opening to the final storm, as well as the sensual enchantment of the Sea King's realm. In Capriccio Espagnol they capture the essence of Rimsky's colorful design including the vocal arabesques and figurations and the percussive rhythms evoking the soul of Spain. They replicate beautifully the sounds of clarinet, flute, and harp in the virtuoso cadenzas. The nicely detailed recordings, produced by Philip Hobbs and engineered by Julia Thomas at the Teatro São Luiz, Lisbon, Sept 30-Oct 2, 2006, admirably serve the artistic purposes of these performances. 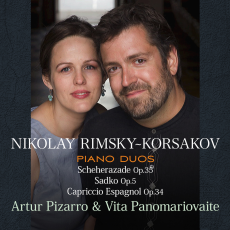 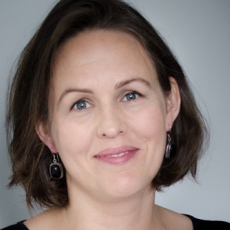 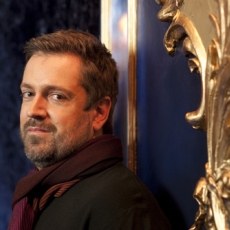