The Welsh pianist is not what you would call the shy and retiring type. I remember many years ago at the Cheltenham Jazz Festival seeing him cheering the John Scofield Band from the floor of Cheltenham Town Hall with a gusto that showed either overwhelming enthusiasm or that he had been celebrating the success of his own festival performance earlier in the day - I could never quite decide which.

The title of this band and that of the album are not obviously reflected in the first couple of tracks - they find Williams unexpectedly at the electric keyboard, and are fairly laid back, with lovely singing electric bass from Laurence Cottle and funky grooves from Ian Thomas on drums.

It's the conventional Joanna for the only non-original, a rich and hard-swinging Giant Steps, though, with the band squeezing down on the gas and starting to live up to their nomenclature.

It's followed by a heartfelt ballad and the full scope of the album becomes apparent - far from following a concentrated emotional or stylistic path, Williams and crew are keen to range far and wide. That they do so while maintaining a cohesive group character is testament to their close ties and clear joy in music-making.

Played on repeat those first tracks make more sense, too, with the whole thing not just a listen for special occasions but the kind of disc you can spend a lot of time with.

Expect some cheering from the floor when they do it live later this year. 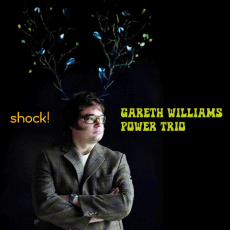 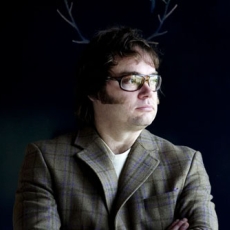