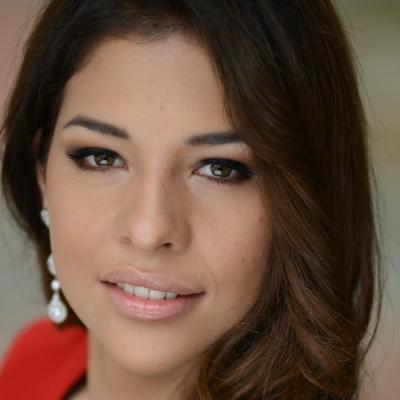 Alejandra Gómez Ordaz is considered one of the most promising Mexican mezzo-sopranos. 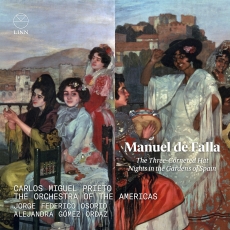 De Falla: The Three-Cornered Hat & Nights in the Gardens of Spain