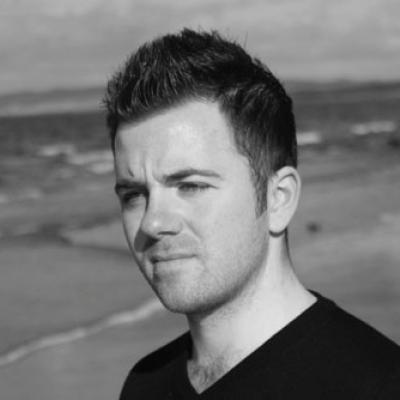 Alyn Cosker, born and raised in Ayr, is a highly established drummer, musician and recording artist, known for his work with the Scottish National Jazz Orchestra. 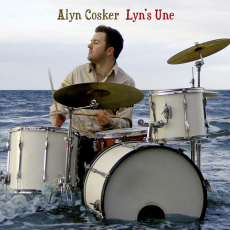 The drummer's on video...

From London to Lerwick...do not miss!

Alyn Cosker interview in The Scotsman

The drummer talks about his new album