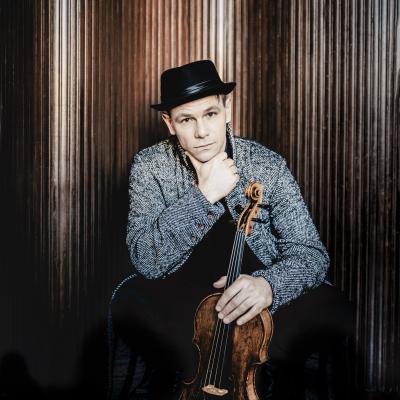 Amihai Grosz looks back on a very unusual career path: At first a quartet player (founding member of the Jerusalem Quartet), then (as he is today) Principal Violist with the Berlin Philharmonic Orchestra, and also a renowned soloist. 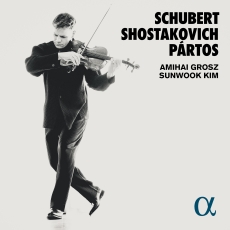