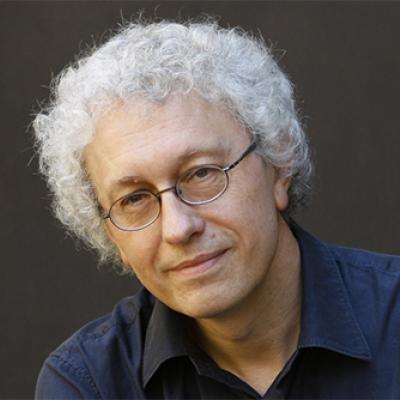 Bernard Foccroulle began his international career as an organist in the mid-70s, playing a wide range of repertoire from Renaissance to Contemporary Music. In the 1980s, he was a founder member of the Ricercar Consort, devoted mainly to German baroque music. 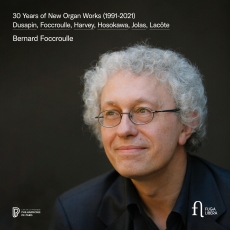 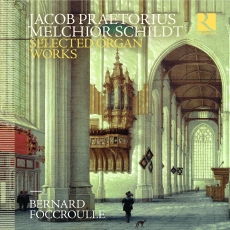