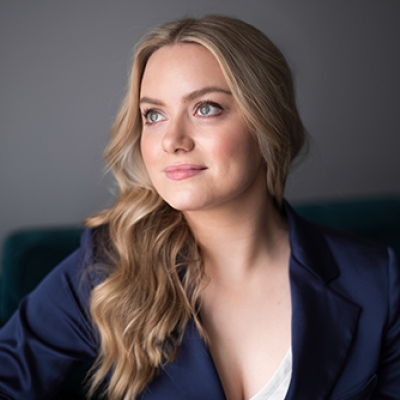 Camilla Harris is a young lyric soprano to watch, recently praised by Opera Today for her ‘beautifully sung’ and ‘intelligently presented’ debut as Mozart’s Countess. Having graduated with the prestigious Regency Award from Royal Academy Opera last year, Harris will become a principal artist at Garsington Opera this summer as she steps in to sing the role of Fiordiligi for the coming season. 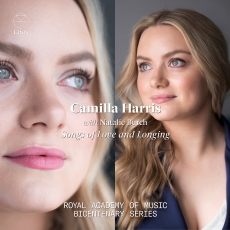