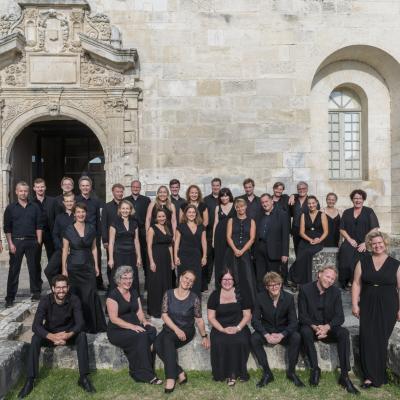 Collegium Vocale Gent was founded in 1970 on Philippe Herreweghe’s initiative by a group of friends studying at the University of Ghent. They were one of the first ensembles to use new ideas about baroque performance practice in vocal music. 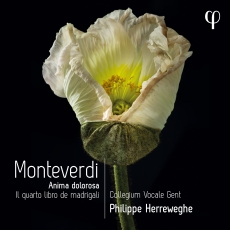 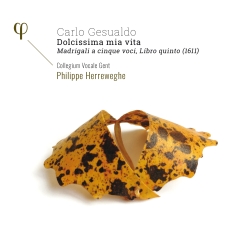 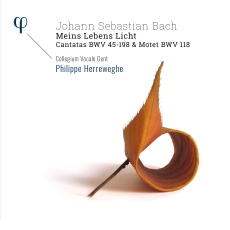 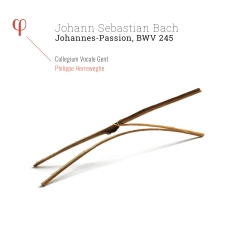