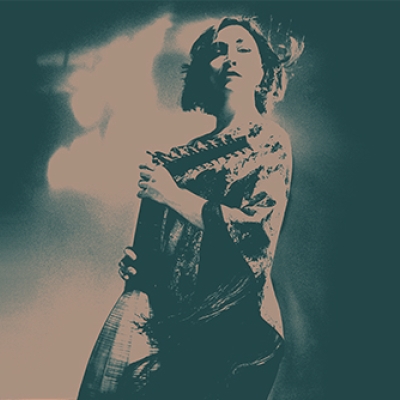 Evangelina Mascardi is considered one of the most prominent lute players on the international scene. 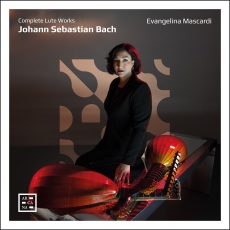