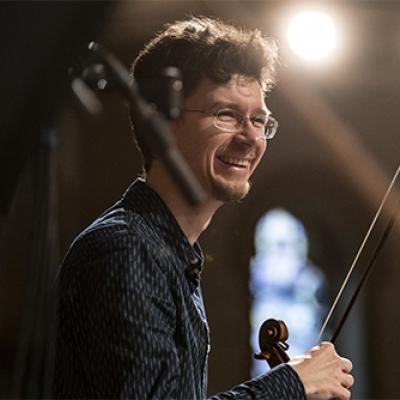 Evgeny Sviridov is one of the leading baroque violinists in Europe nowadays. As both concertmaster and soloist he regularly performs in major concert venues in Europe. 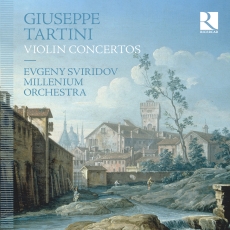