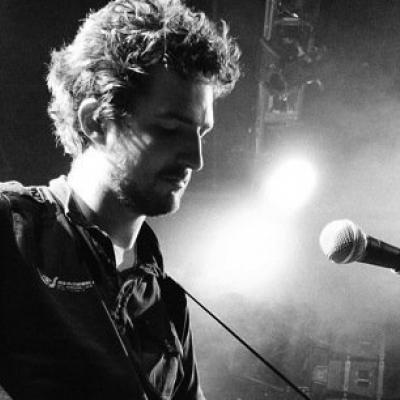 Frank Turner continues his rise to prominence with an ever increasing following for his popular brand of honest and passionate folk/punk. 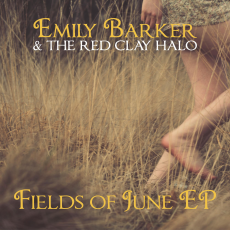