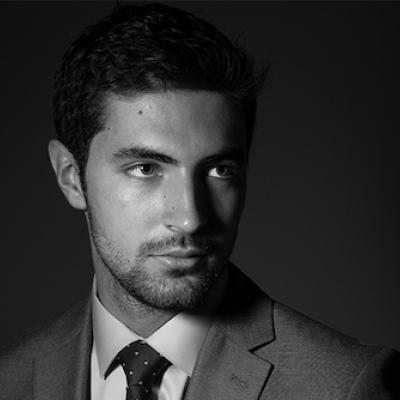 James Orford is currently the Organist in Residence at Westminster Cathedral. 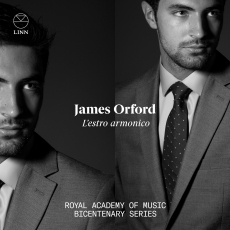