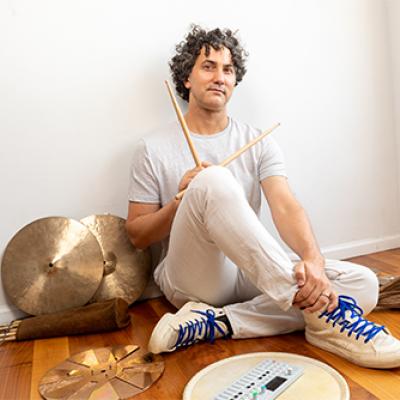 As a percussionist, drummer, and composer, John Hadfield’s dedication to music has taken him from his native Missouri to concert halls and clubs across the world. 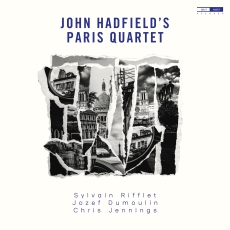