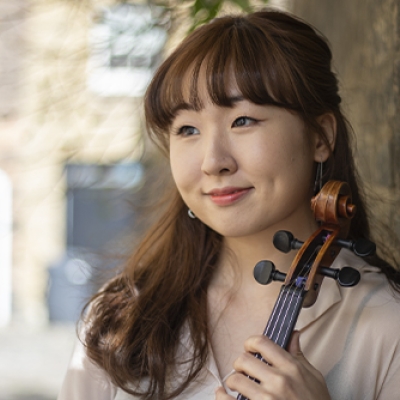 Julie Park is the grand winner of the Royal Academy of Music’s 2021 Bicentenary Prize Competition which was held in Wigmore Hall, and the 2020 Sir Karl Jenkins Classical Music Competition – both as the first violist to do so. 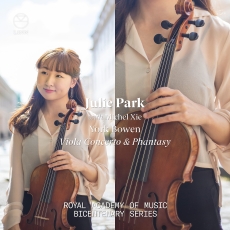