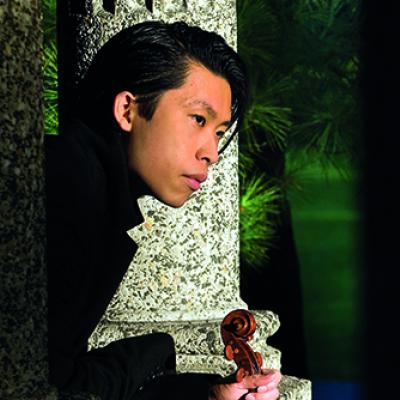 Canadian violinist Kerson Leong is quickly emerging as one of the finest musicians and instrumentalists of his generation. He continues to win over both colleagues and audiences alike not only with his “supreme mastery” (Le Devoir) of his instrument or his unmistakable tone, but also his unique ability to combine an honest, intellectual approach with raw intensity and spontaneity, resulting in a truly compelling musicality. 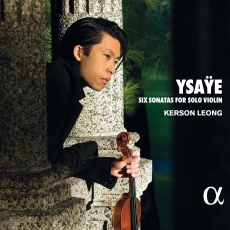