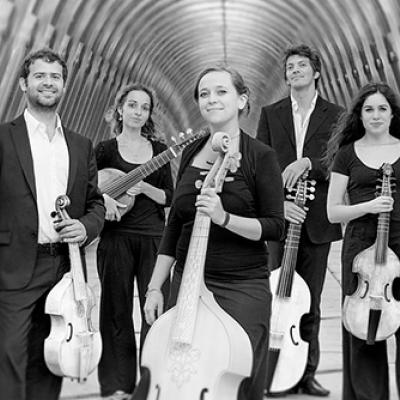 Created in 2009 by François Joubert-Caillet, L’Achéron is made up of a young generation of musicians from veryvaried backgrounds, all of them having studied in some of the best known schools for ancient music. 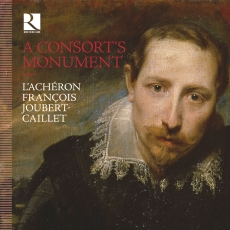