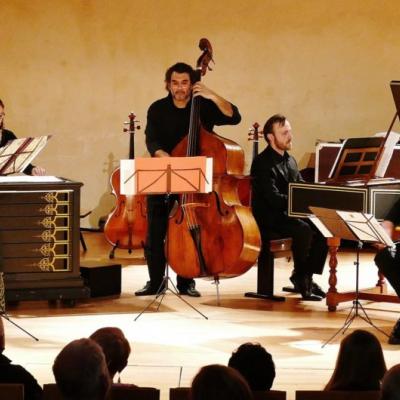 The ensemble Les Basses Réunies was founded twenty years ago with the vocation of promoting the repertory specific to string bass instruments. 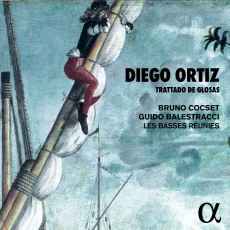