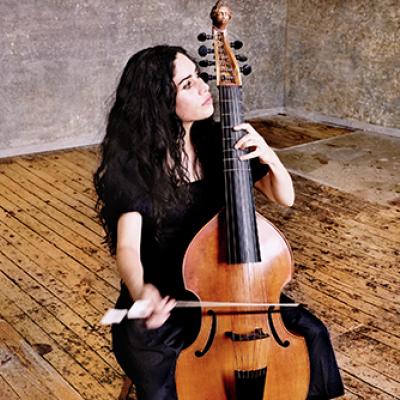 Refusing to view the viola da gamba as the mere vessel of a bygone aesthetic tradition, in her concert programmes Lucile Boulanger aims at expanding and emancipating her instrument’s repertoire, not only through transcriptions, but also by commissioning contemporary works. 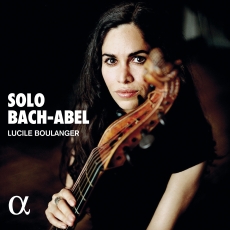