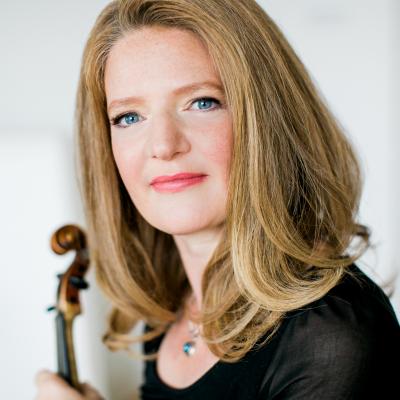 Rachel Podger is one of the most creative talents in the field of period performance, and has established herself as a leading interpreter of the music of the Baroque and Classical periods. 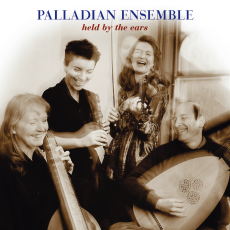 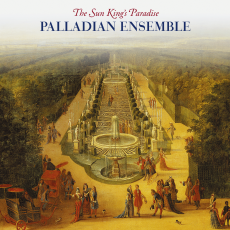 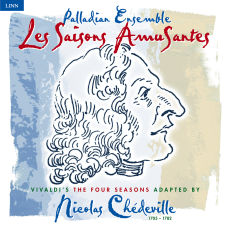 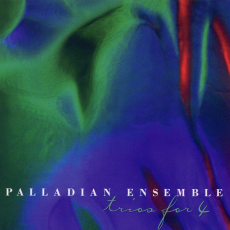 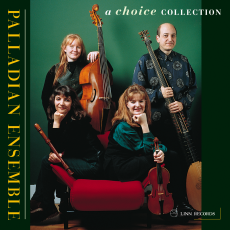 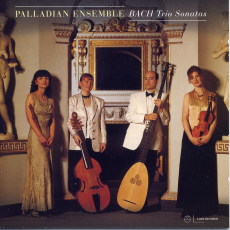 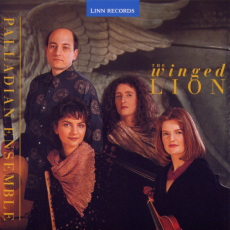 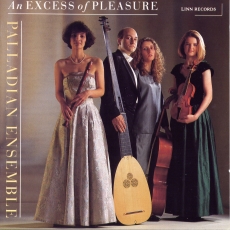 An Excess Of Pleasure