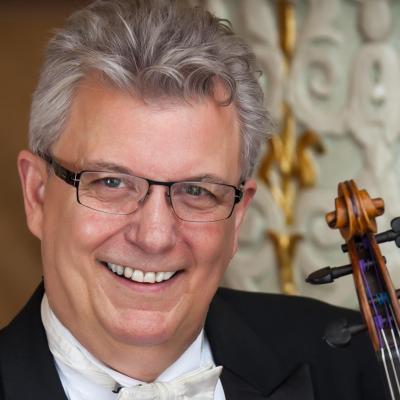 Randolph Kelly has enjoyed a distinguished and multifaceted career as Principal Violist of the Pittsburgh Symphony Orchestra and his virtuosity as a soloist and chamber musician has been celebrated around the world.