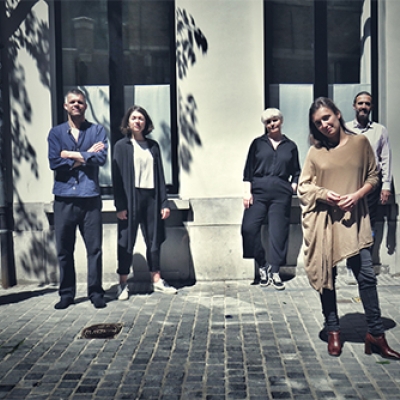 The rodents of the old world — Ratas del viejo Mundo — travel the length and breadth of Europe to form their very own rat pack, coming together around songs, polyphony and instrumental music composed before 1650. 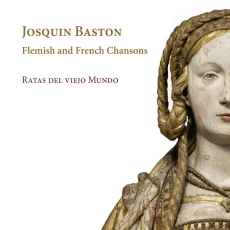