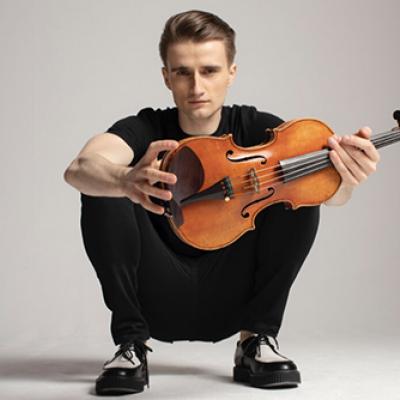 A musician of eclectic artistry, Latvian violinist Roberts Balanas enjoys a wide range of musical interests and aims to tear down the boundaries between different genres of music. Combining his background in classical music with the sound worlds of pop, rock and funk, his solo violin arrangements have amassed millions of views across the web. 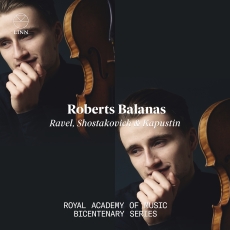